Over the years we have noticed that the size of the fish reported being caught has increased.
In 2015 the largest fish reported was a 37lbs mirror carp

Two weeks later another record, this time a common carp which was weighed in at 41lbs. 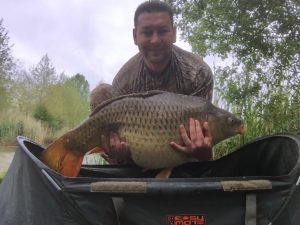 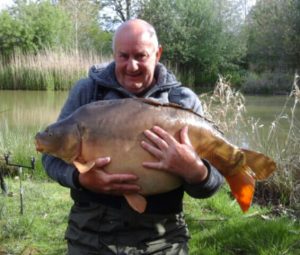 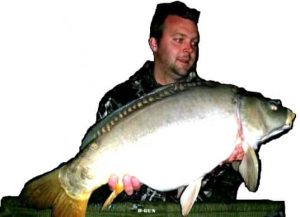 Due to the COVID-19 outbreak all leisure facilities have been instructed to close with immediate effect.

Please check back regularly for information on when we will re-open.

Please stay well and safe during this uncertain time.